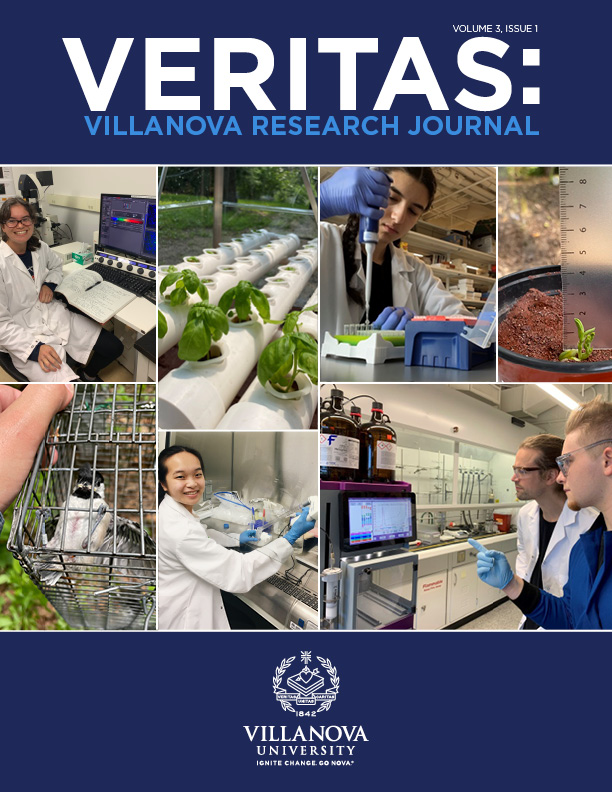 Understanding how organisms and ecosystems will respond to higher temperatures is important for mitigating the effects of climate change on biodiversity and ecosystem functioning. Many ecologists employ open-top chamber warming experiments to assess temperature effects on plants and soils, but often ignore how these chambers might affect multi-trophic interactions in these ecosystems. Plant-animal interactions, or lack thereof, can influence plant responses to warming. Using sticky-traps to measure insect abundance in open-top warming chambers, we sought to understand how chambers influence the abundance of flying insects. Insect abundance was over four-fold higher in control plots than chamber plots. Soil temperatures did not differ between warmed and control plots while air temperature was 1 °C higher in chambered plots than controls. Shading effects were noticeable from temperature data. We conclude warming chambers restrict flying insect populations from interacting with primary producers in our plots. The chamber effect on insect abundance is an important artifact that other studies should consider when measuring ecosystem responses to increased temperature.